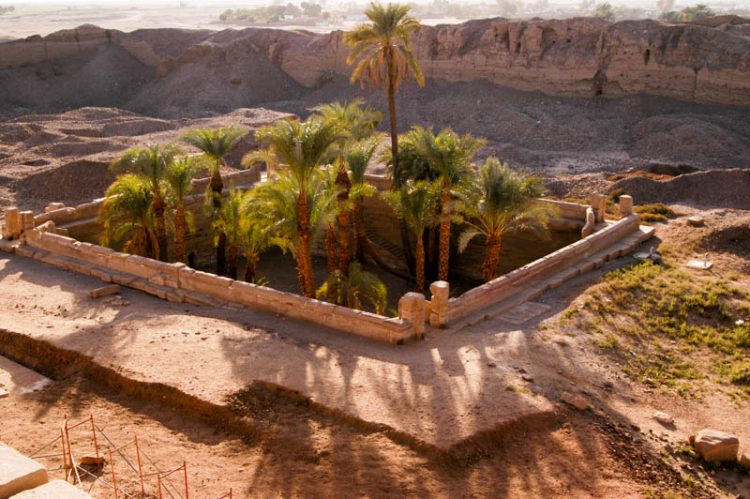 Every temple had a sacred lake within the temple precinct, fed from the Nile. This one is the only place greenery grows in the temple 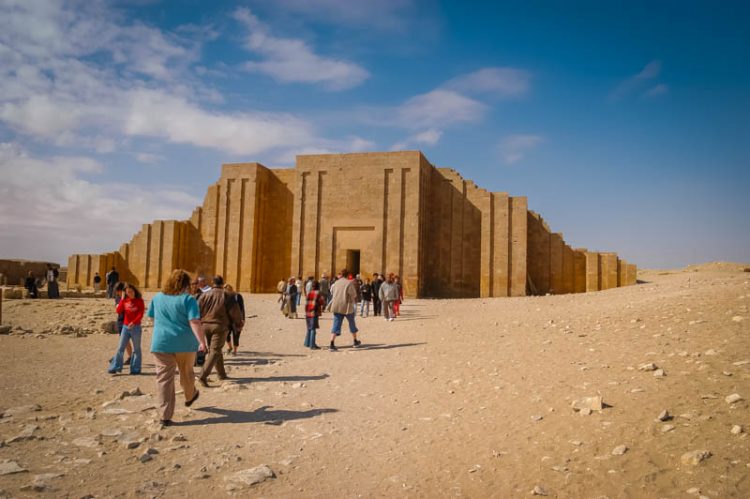 The Step Pyramid is only the most visible part of an enormous funerary complex that was oriignally surrounded by an enormous wall almost 11 meters high. It encloses a courtyard 544 meter long and 277 meters wide.it is not aligned directly north-south (although the Pyramid inside is carefully arranged to the compass points). There are […] 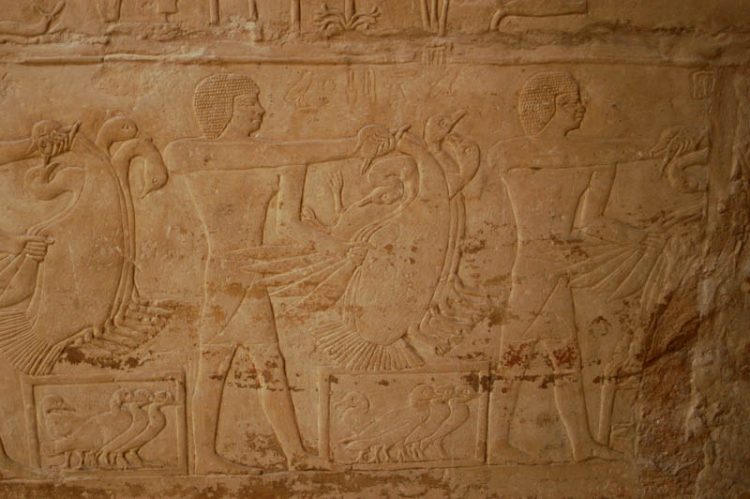 This large mastaba is officially the first “sight” that we saw in Egypt. Walking to the small entranceway — where we were ushered to the front of the line by our gude, Fateh — we finally saw the amazing expanse of Egyptian art 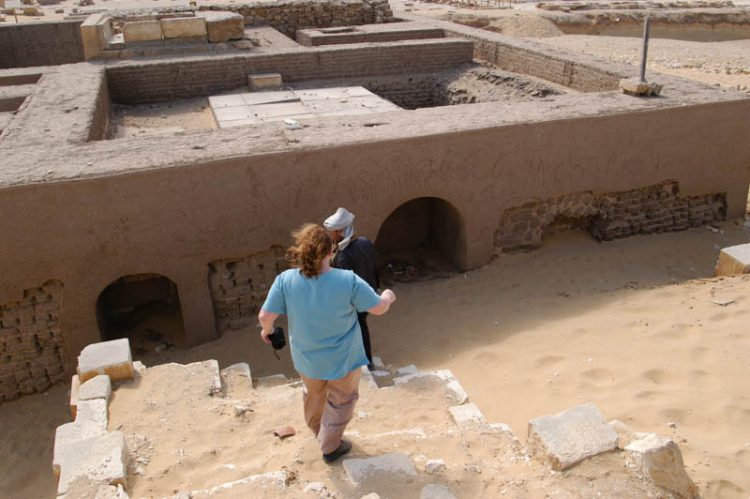 The entrance to this mastaba is unassuming, but inside, the reliefs and paintings are well-preserved. 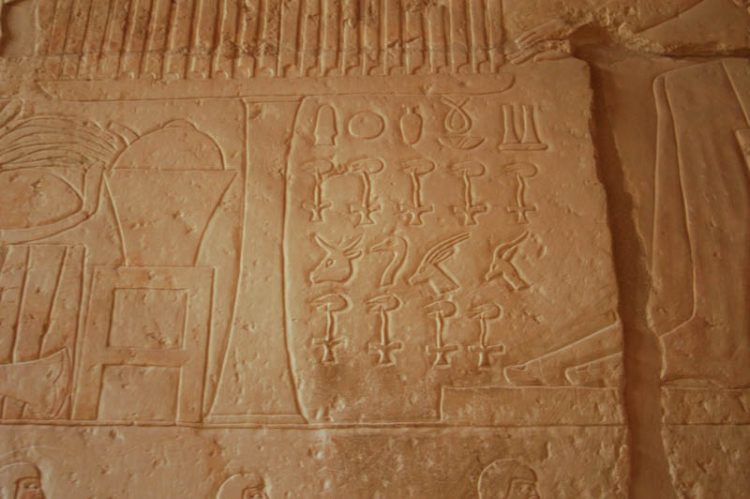 One of the smaller tombs in the complex of Saqqara, from the fifth dynasty 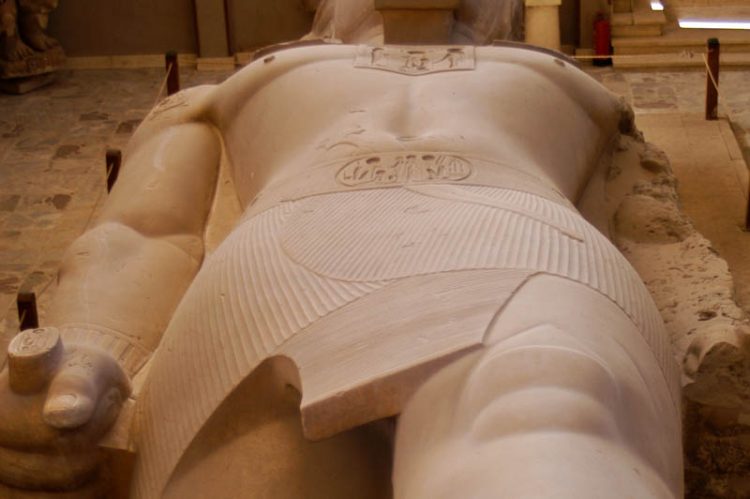 If you aren’t familiar with Ramesses II before you go to Egypt, you will be heartily sick of him afterwards! No other pharaoh embarked on such a monumental building plan throughout Egypt 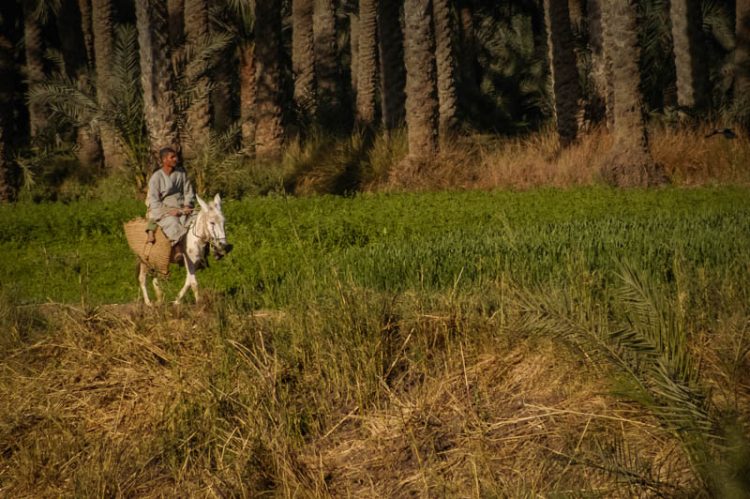 Abu Sir is just a bit south of Cairo, and is part of the swath of pyramid fields that run alongside the Nile. The crumbled monuments here are only a few of the 300 pyramids in Egypt. 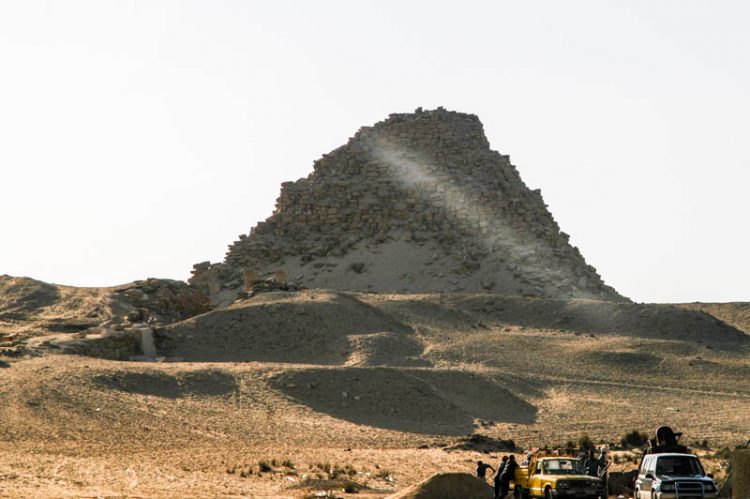 The pyramid of Sahure (named “The Rising of the Ba Spirit”) is built as a core of blocks of limestone , and originally consisted of five or six steps with the blocks held together with a mud mortar. 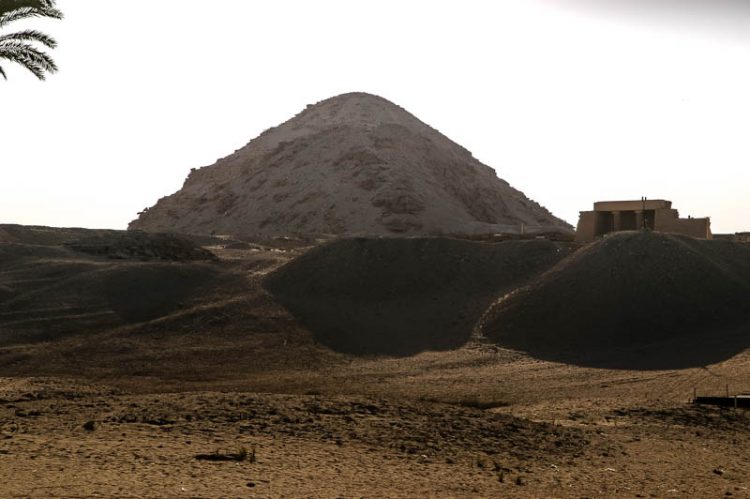 The pyramid is called “The Places of Niuserre Established”, and was constructed of seven steps of limestone blocks and mortar, and covered with a casing of fine white limestone.