A bit of a change from wet, rainy Scotland: off to the hot sands of the Sahara desert and the Nile. We spent 24 days in Egypt with a private guide, driver, and lots of sunscreen. A bit different for us (we didn’t drive this time), but a spectacular trip!

Book of the Dead The Book of the Dead is the name given to a series of papyrus sheets that contain spells and incantations to help the dead person into the afterlife. There are nearly two hundred spells, which are often found written on the walls of tombs, on sarcophagi, and on the wrappings of […] 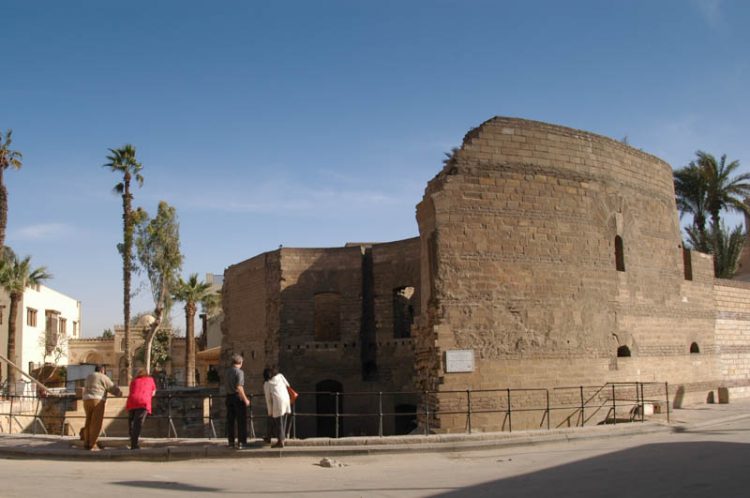 In the southern part of the modern city of Cairo, is the Old City — a bastion of coptic christianity settled in the are of the old City of Babylon 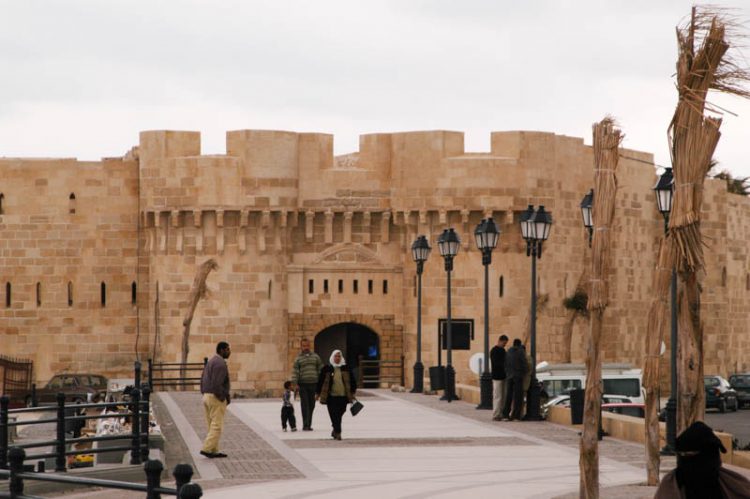 On promontory jutting out into the Mediterranean stands the Fort of Sultan Qaitbay, a huge castle reached by a long causeway along the bay