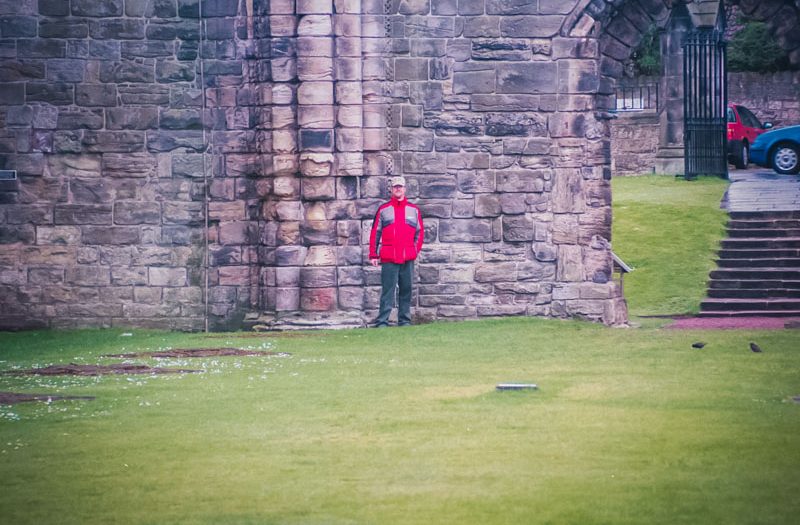 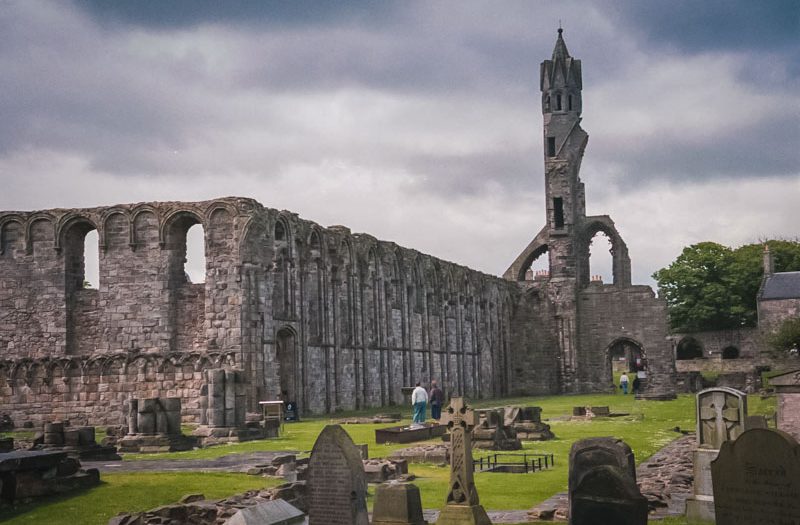 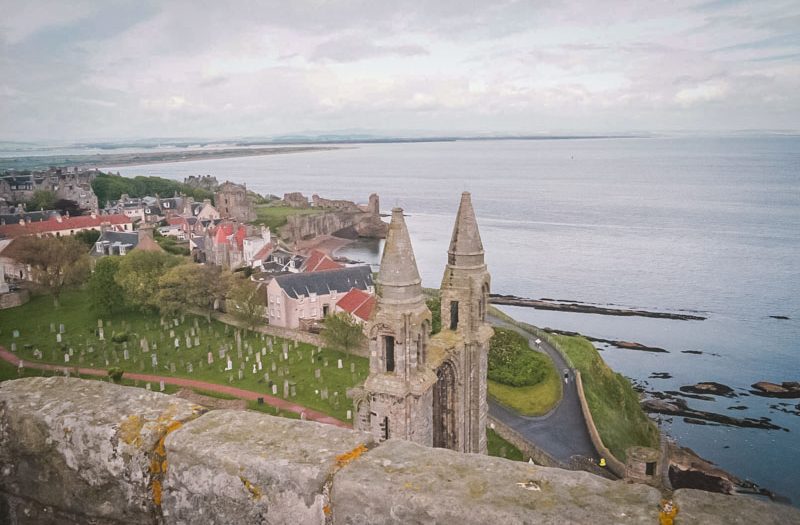 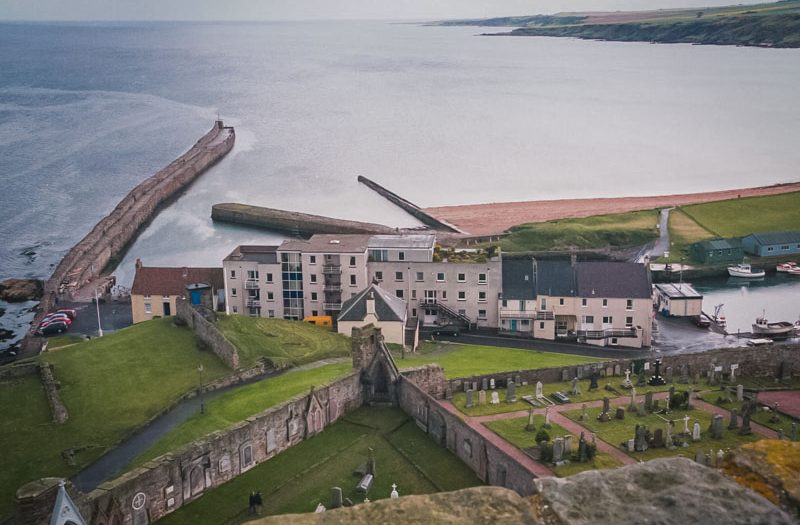 St Andrews cathedral is the largest church built in Scotland, and the seat of the Roman Catholic bishops of St Andrews — as well as the primary Catholic church in Scotland during the Medieval period.

The church was abandoned by 1561 and left to ruin after the Scottish Reformation. Over the source of the next century, the central tower and north wall fell, the outbuildings were destroyed, and the site was used as a quarry for building material. It was ignored and plundered until 1826, when it was taken over by the state and restoration works were started.

St Rule’s tower is major standing tower on the site, but it was not part of the original cathedral. It was part of an earlier church and remained in use while the larger church was built. 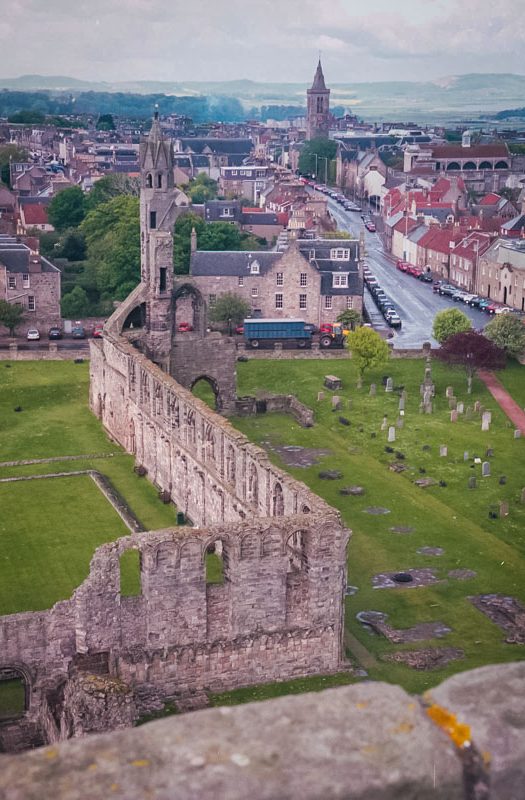