Sweetheart Abbey, also known as the Abbey of Dulce Cor is a Cistercian abbey founded in 1275. This is the abbey built by Devorgilla (of Melrose Abbey) as a burial place for her husband, John Balliol. It was a daughter house to Dundrennan Abbey nearby. 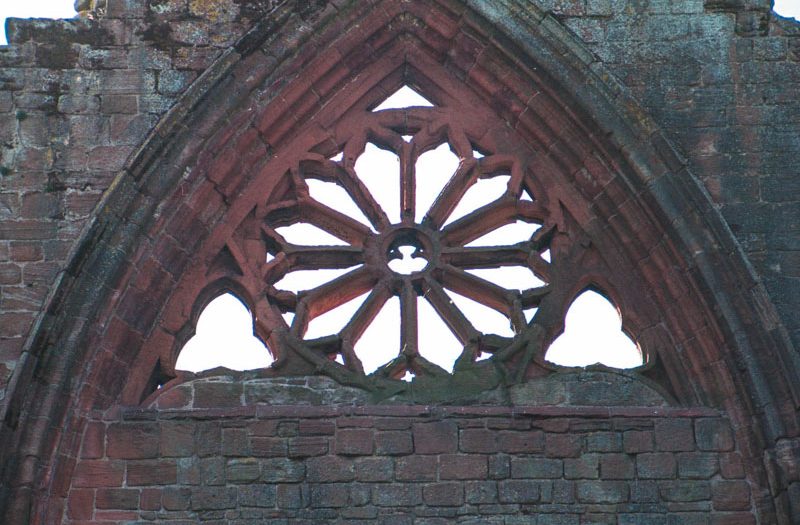 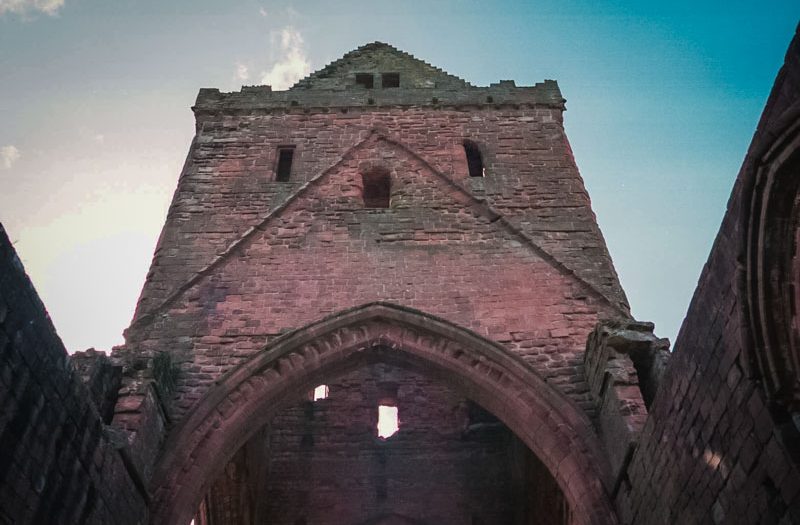 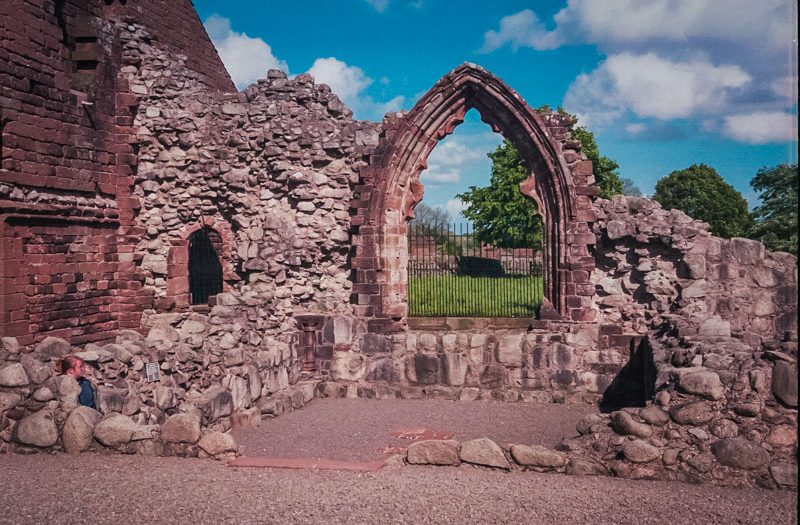 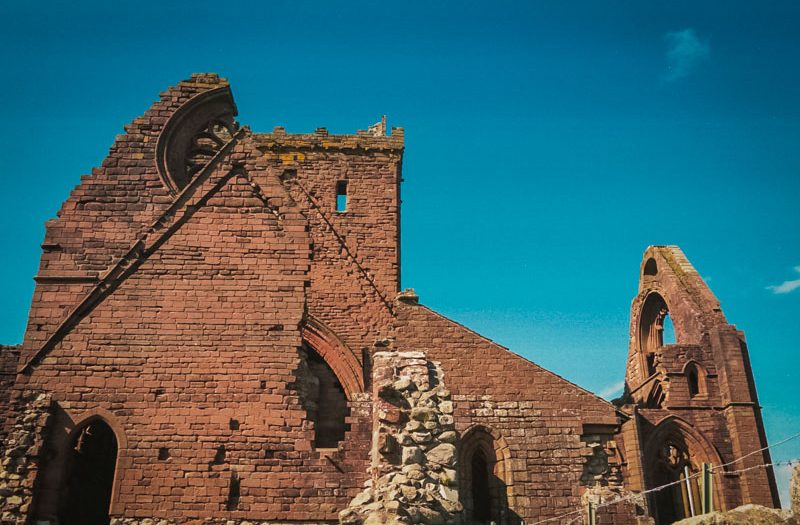 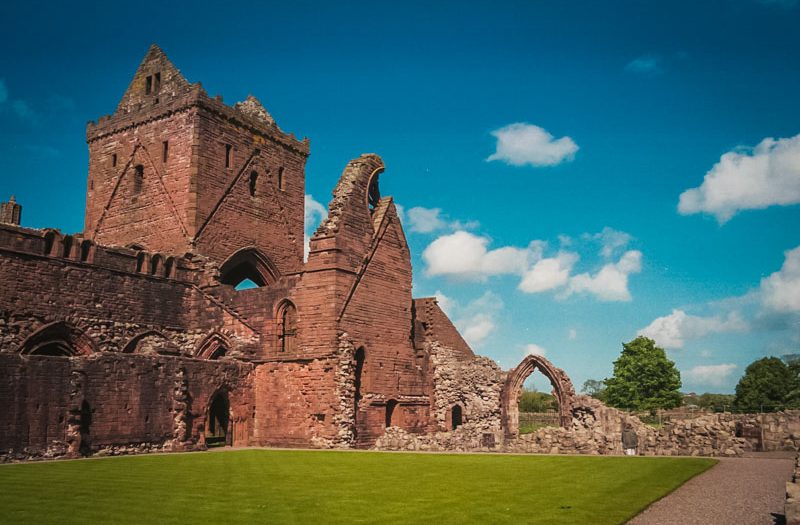 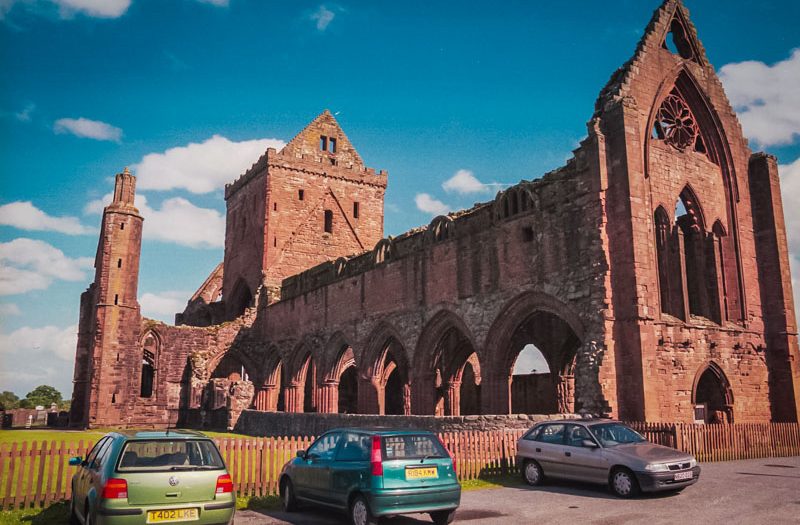 Well, except for his heart, which she had embalmed and kept in a silver casket. It is buried in Melrose Abbey with her. 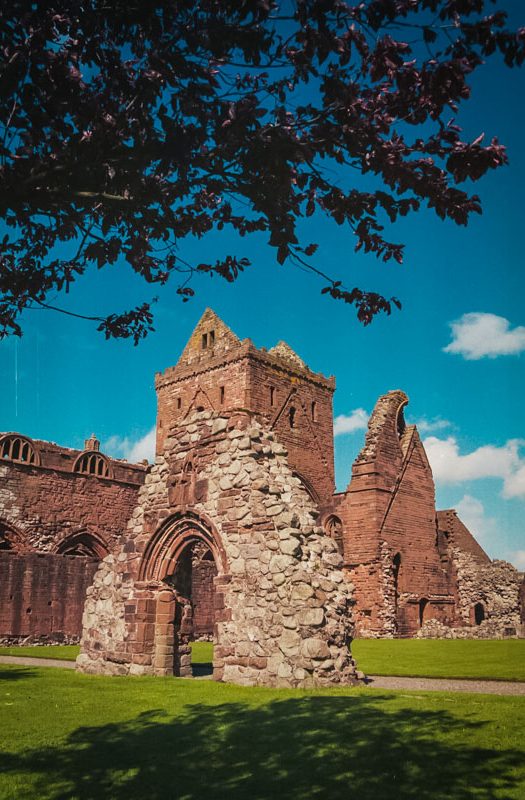 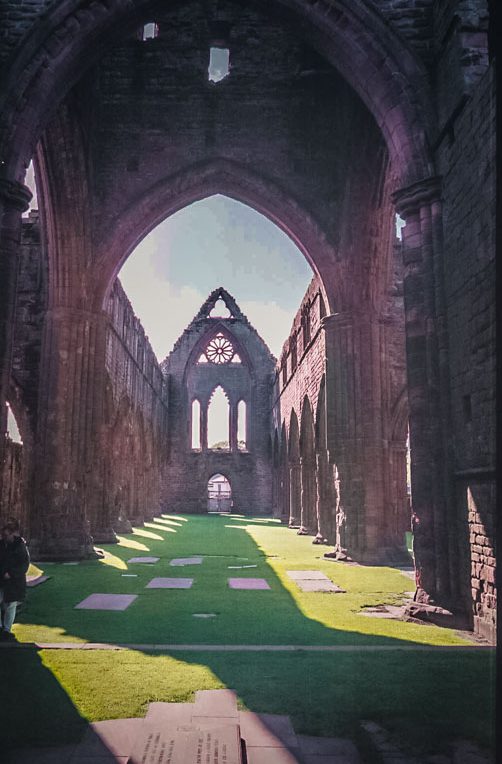 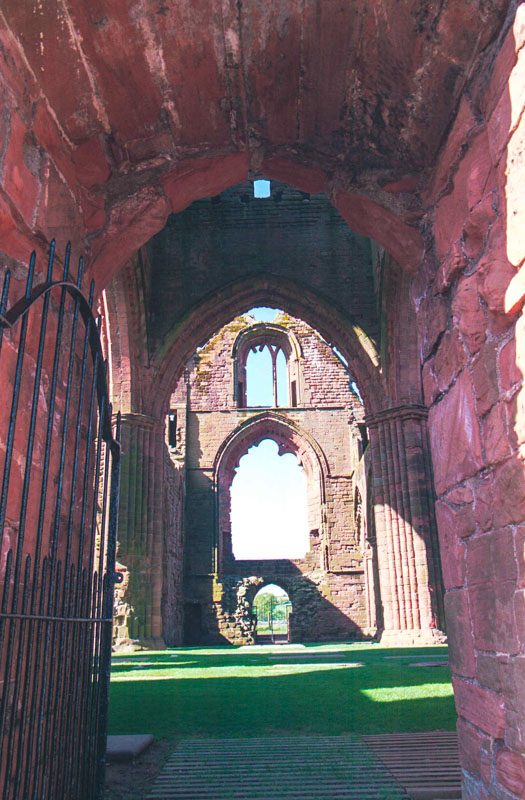 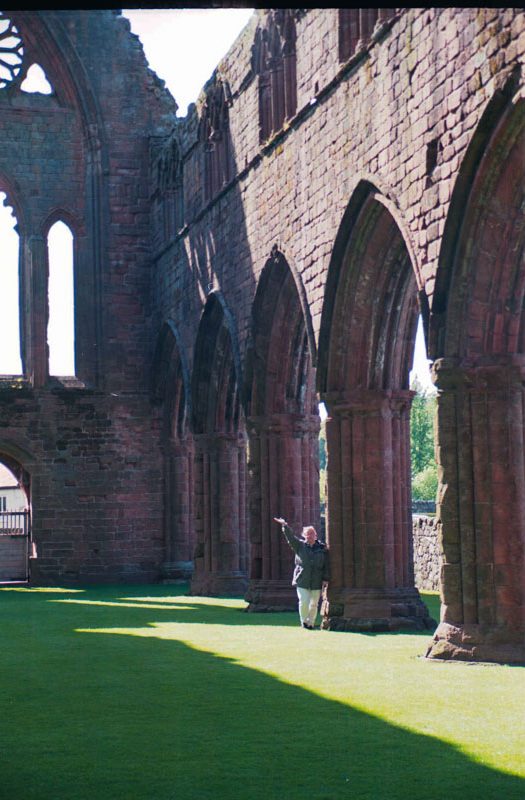 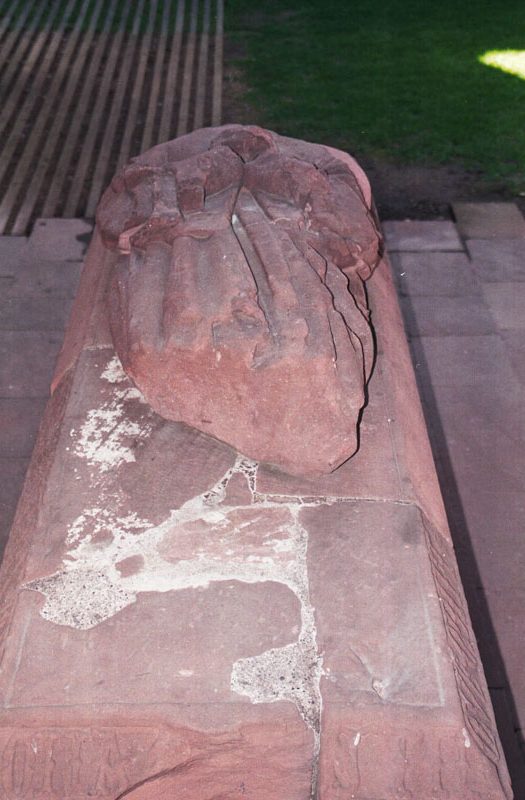