This beautiful Premonstratensian abbey on the banks of the Tweed is set in a lovely garden with large trees and grassy expanses among the ruins. The Abbey was founded  in the 12th century, and burned and restored several times during the 14th century and destroyed and abandoned in 1544.

Sir Walter Scott is buried here. It is a quiet and very serene abbey ruin, unlike the massive remains at Melrose or Sweetheart, which seem more open and busy and less suited to contemplation. Perhaps it is because there are fewer remains here and the greenery has taken over. 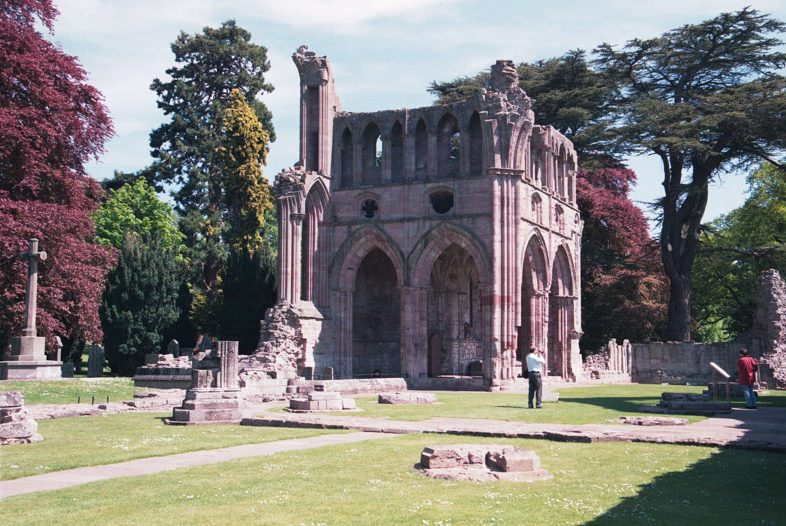 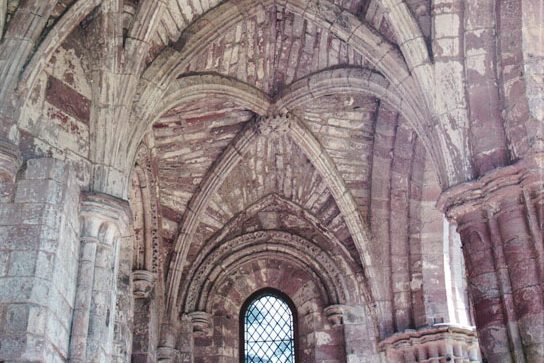 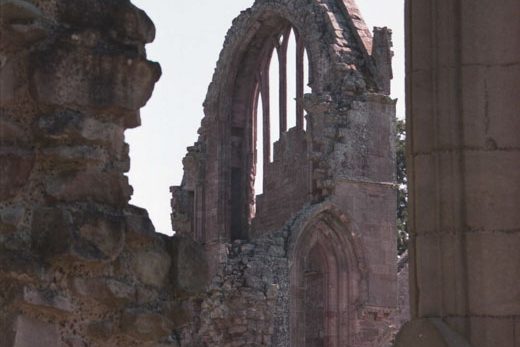 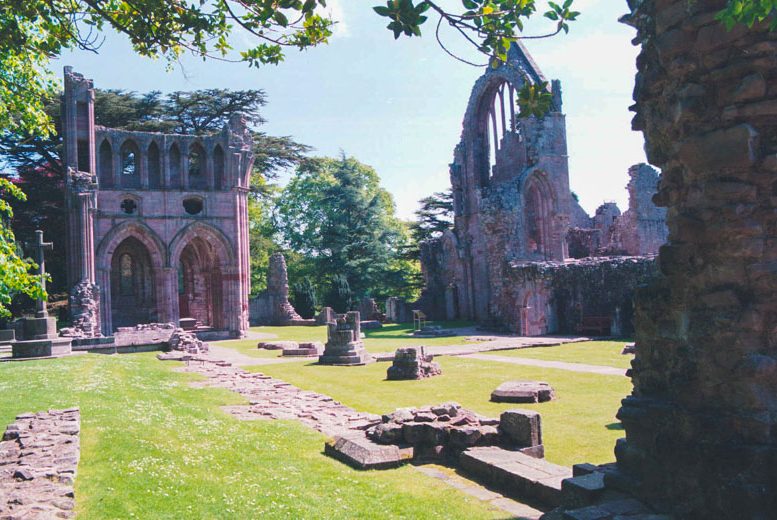 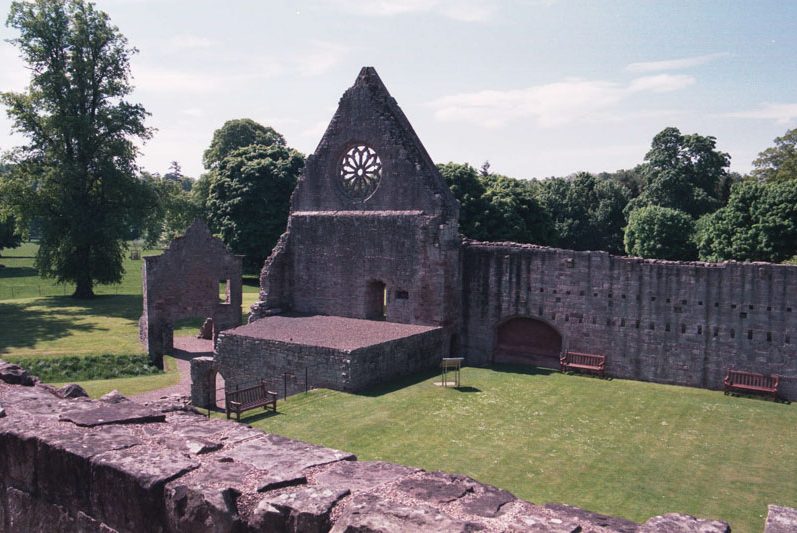 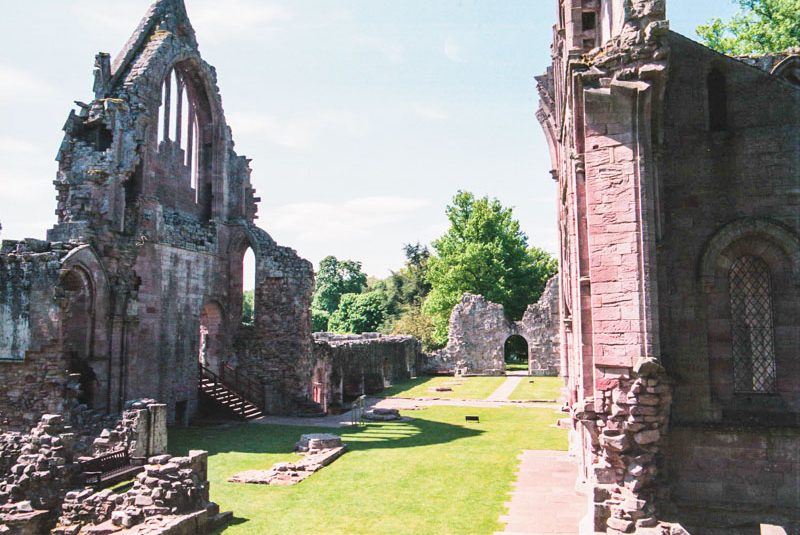 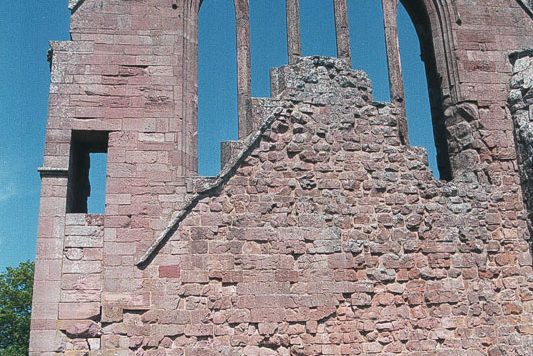 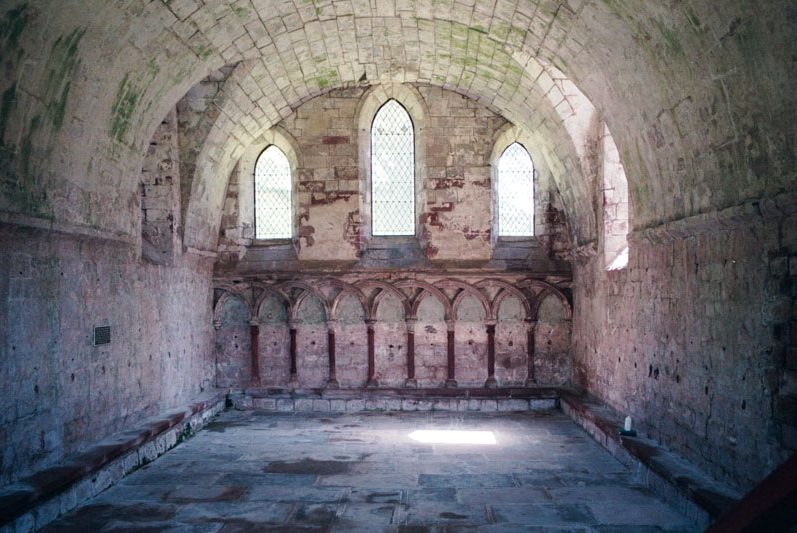