There are astounding views of glaciers nearly everywhere in Iceland. Glaciers cover 11% of the landmass (most of the interior) of Iceland, most of them over volcanoes (which can lead to some serious flooding problems when the volcanoes get burpy and heat up the ice over their craters). According to Wikipedia, the 13 larges glaciers […]

horses outside ofhellisholar | eyafallajokull | more horses | superjeeps | gullfoss | geysir | silfra/diving For anyone who dives, the Silfra rift is one of the top destinations in Iceland (some might argue anywhere). The water is utterly clear, cold, and you can dive between two tectonic plates with one hand on North America […]

Alas, there has been no McDonalds in Iceland since 2009. No Starbucks, either.

So, beer was illegal in iceland from 1915 until 1933 — and it wasn’t until 1989 that beer with more than 2.25% alcohol  was allowed in the country. Seriously? A country that was founded by Vikings banned beer? 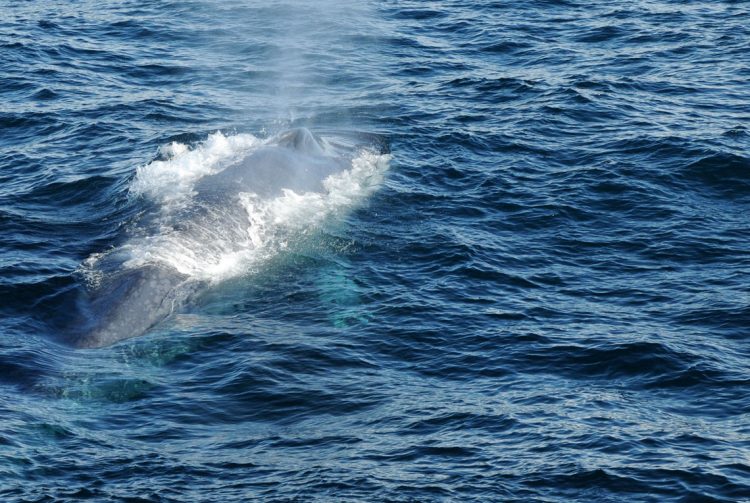 Yes, whale is sometimes on the menu. Icelanders aren’t the target consumers.

Eyafjallajokull. Apparently Icelanders all over laughed themselves silly over everyone’s failed attempts to actually pronounce this. I think most local newscasters gave up and simply said, “the icelandic volcano” 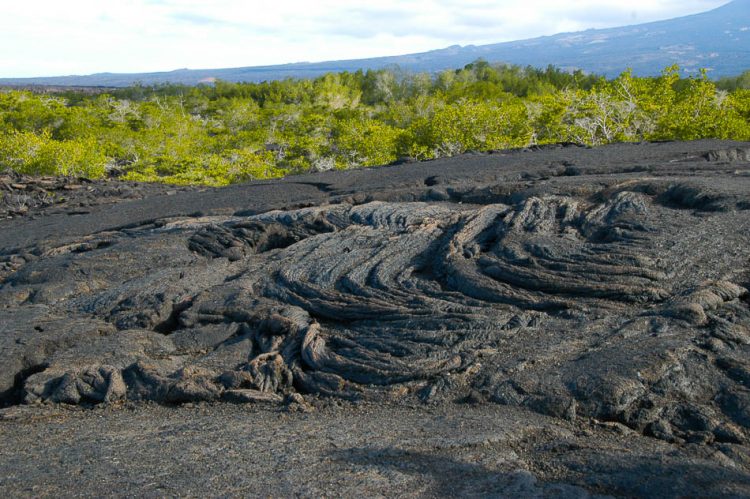 There are two general types of basaltic lava flows,  pāhoehoe and  ʻaʻā.  In Iceland, they are called helluhraun and apalhraun. Pāhoehoe Pāhoehoe is smooth thick lava, that flows like molasses and cools in wavy arcs. When lava flows slowly, a crust can form on top that inhibits the lava from bursting through. It can form into huge […]